One Strut at a Time 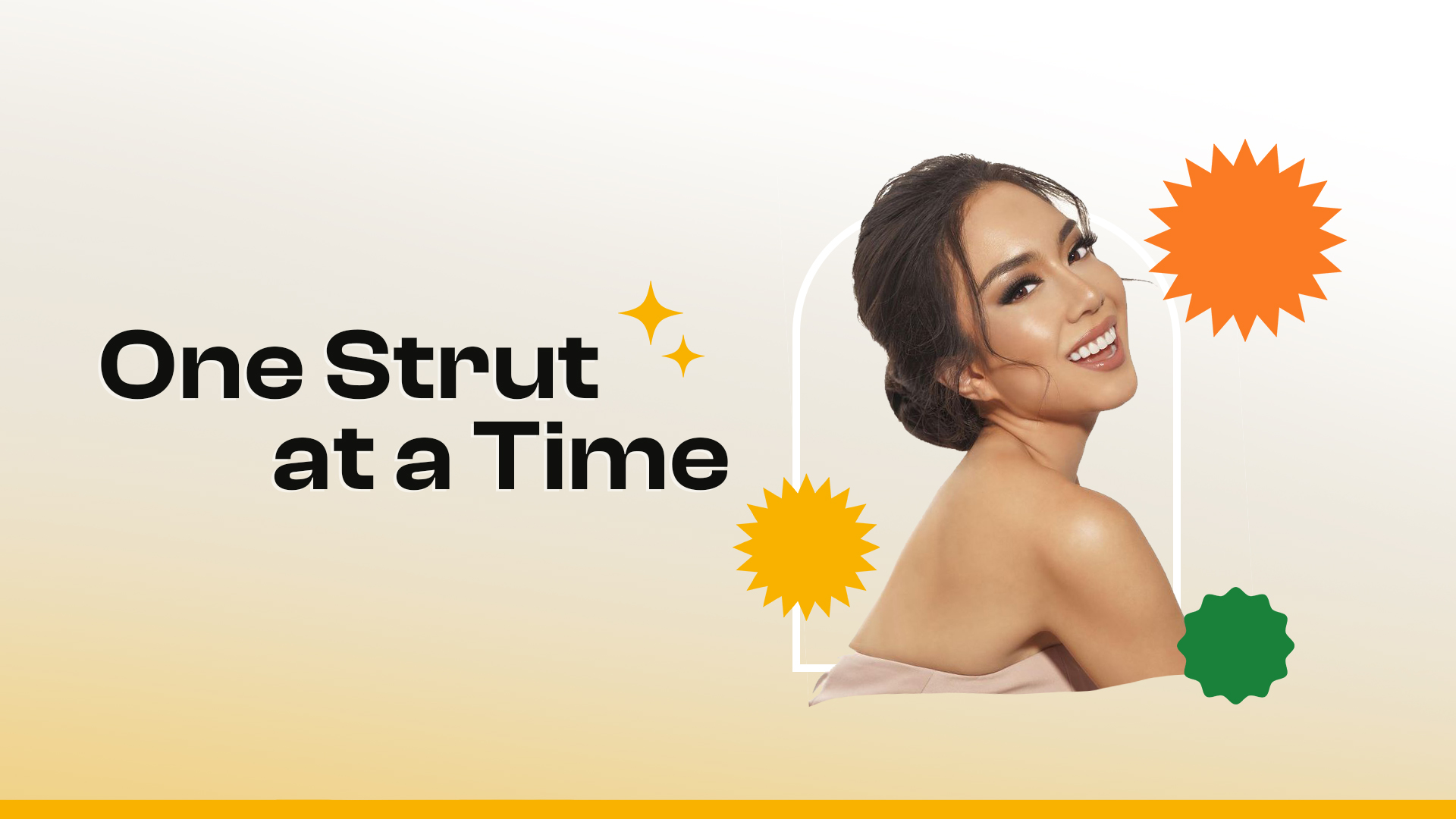 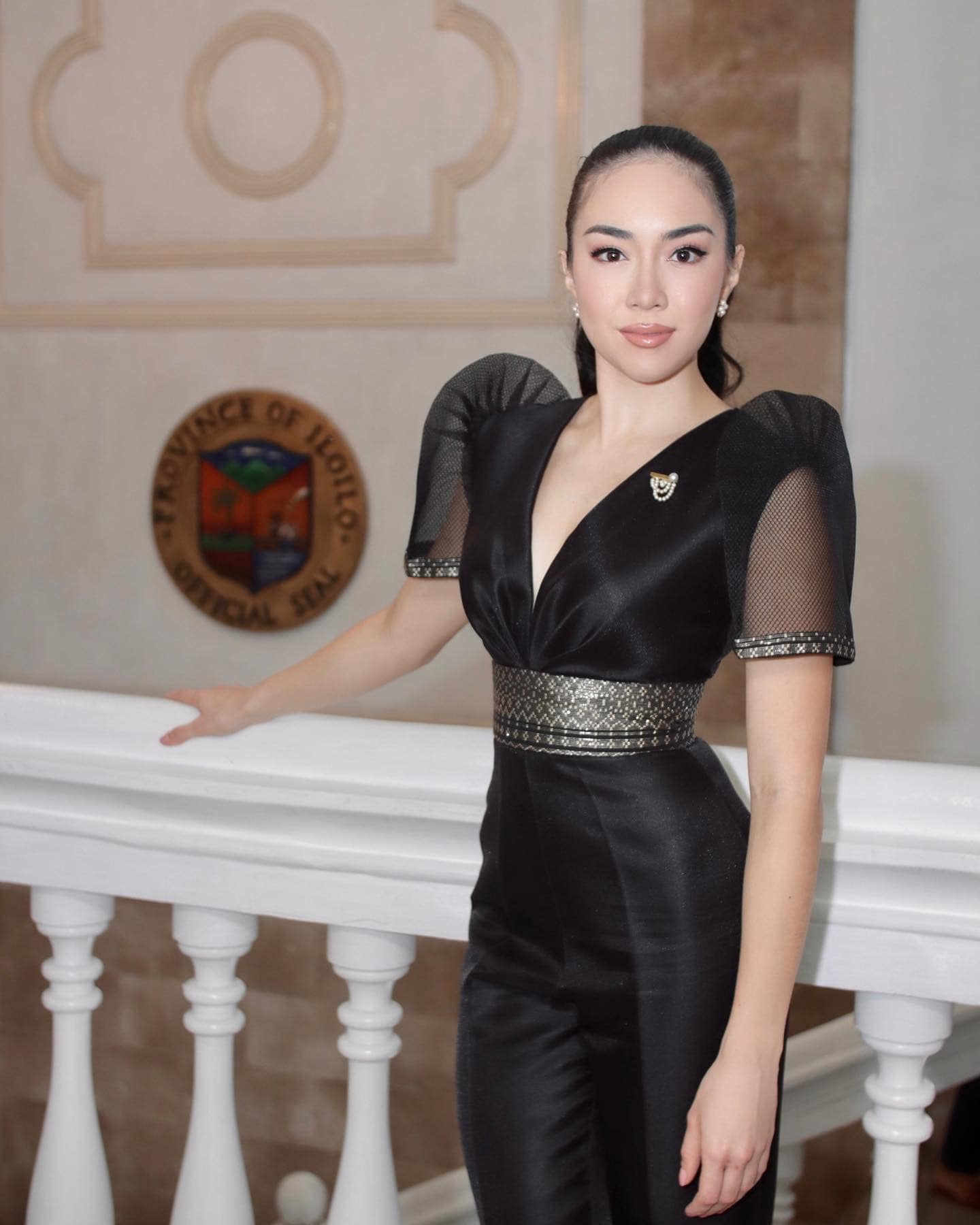 “There is no formula to winning Miss Universe, but it demands the toughest preparations since this event is the Olympics of pageants,” reminds PJ Aranador, MUPh 2022 Iloilo Province Accredited Partner and Creative Director during his welcome message. 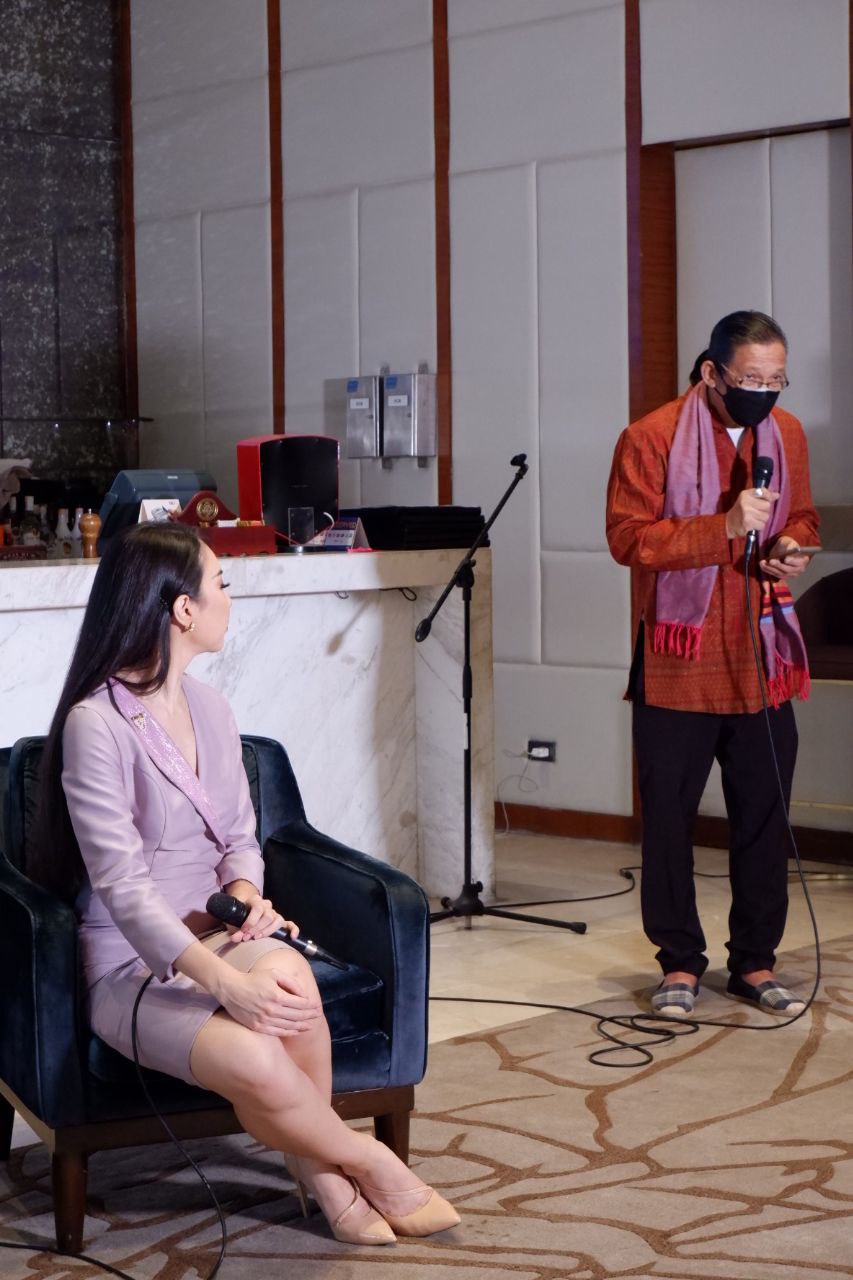 More commonly known as Van to her friends, she hails from Calinog, Iloilo. An alumna of Hua Siong College of Iloilo, Central Philippine University and the University of New York, Vanessa is also a marathon finisher and trained Polynesian dance instructor.

When asked about her sentiments regarding the prestigious pageant, Vanessa, 25, Iloilo Province’s pambato, vying for one of the most prestigious crowns in the country, admits that “[on a scale of 1 to 10] I would say I'm an 8 as of now… two points are left out. Because number 1, I haven't gotten in the top 30 yet. And number 2, I think I’d be a 10 when the final night comes.”

We absolutely love a confident queen. 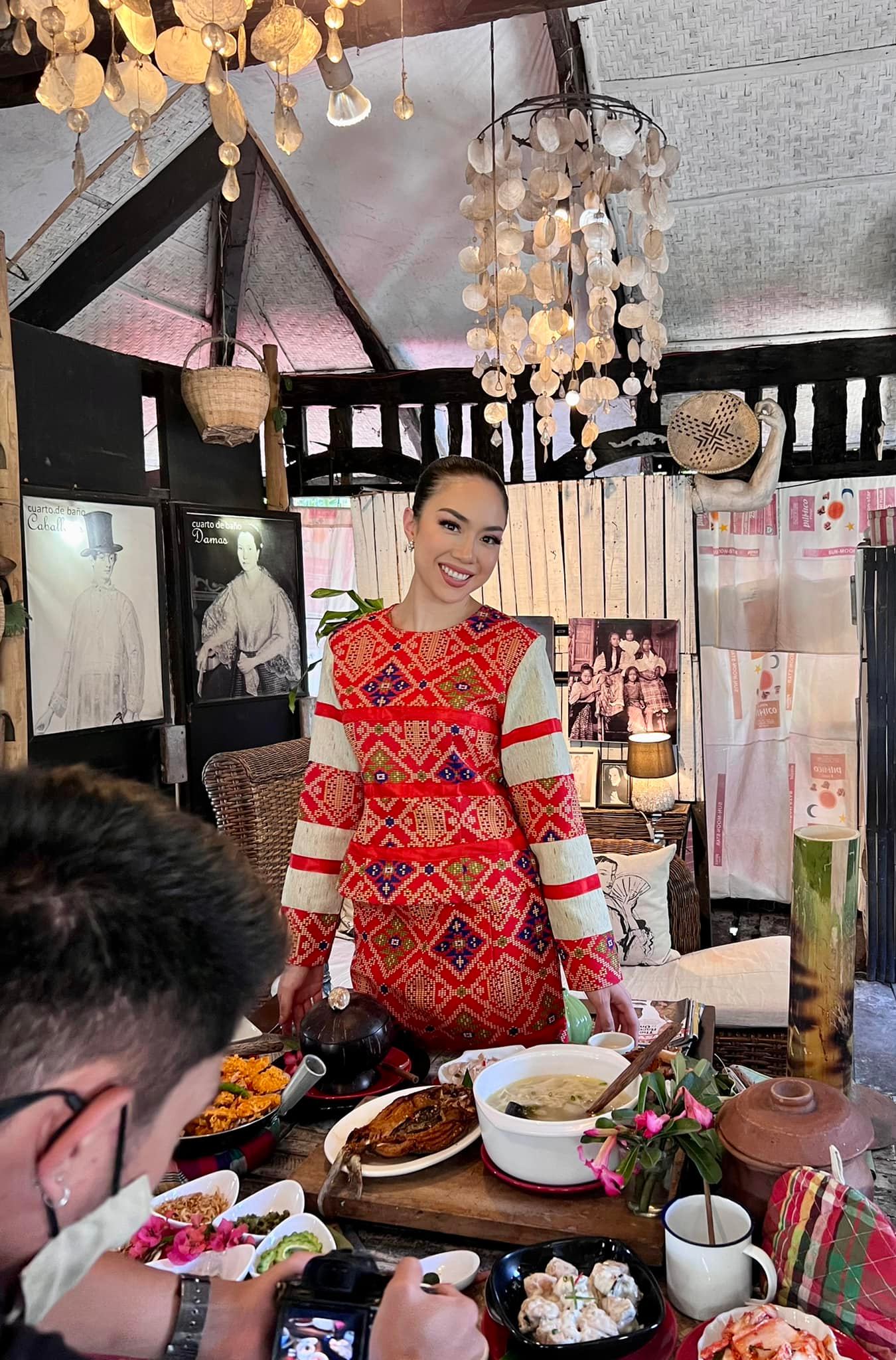 “Success to me is waking up every day in the morning and loving what you do.”

The core of Caro’s advocacy revolves around culture-based women empowerment and is just one of the many beacons of hope during this pandemic. But Caro believes women deserve more than just one day of recognition. 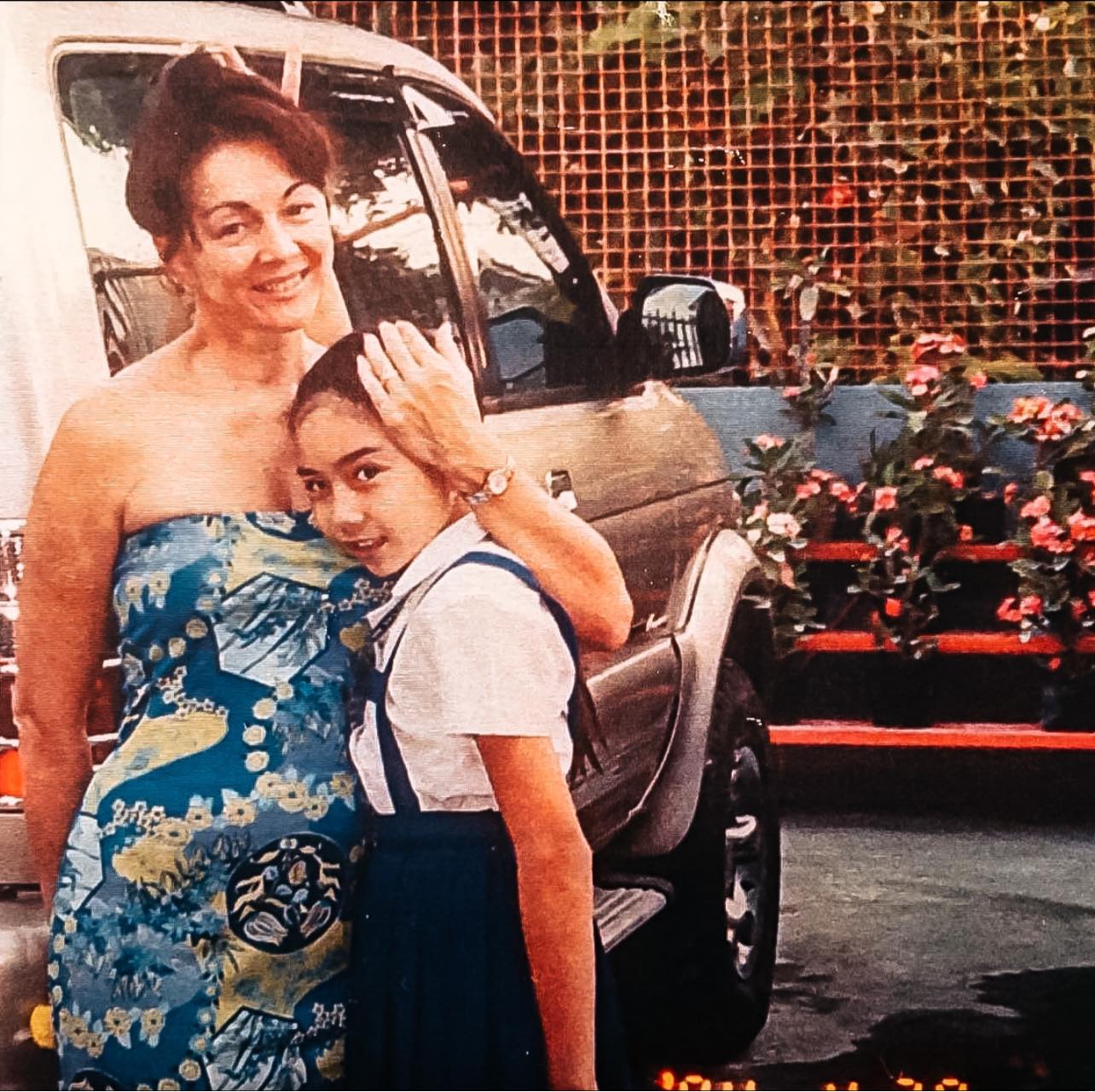 “If we give back to the people that provide for us, we can never go wrong.”

This is apparent in Vanessa’s integral partnership and collaboration with local textile businesses, one of them being the Panay Bukidnon Tribe, an indigenous community in the Visayas.

As a way of giving back to Ilonggo seamstresses, weavers, designers in the creative industry, she hopes to showcase locally crafted designs at occasions, most especially on stage, throughout her national, and possibly international, MUPH journey.

Aside from Aces and Queens, Caro’s “glam squad” also consists of local artists, stylists, and businesses, such as Hector “Totong” Gellangarin, who was given the honor of designing the most awaited national costume, Jun-G Candelario for the evening gown and Regine Sarabia-Espinosa for her jewelry.

*Trivia: Caro was also brand ambassadress of Sarabia Jewelry during her earlier pageant years, so if you think you might have seen a glimpse of Vanessa before, but don’t quite remember when or where, you are absolutely right.

Aside from donating to charities and causes that support working women, Vanessa has taken part in mental health talks and focus group discussions with young adults as well. 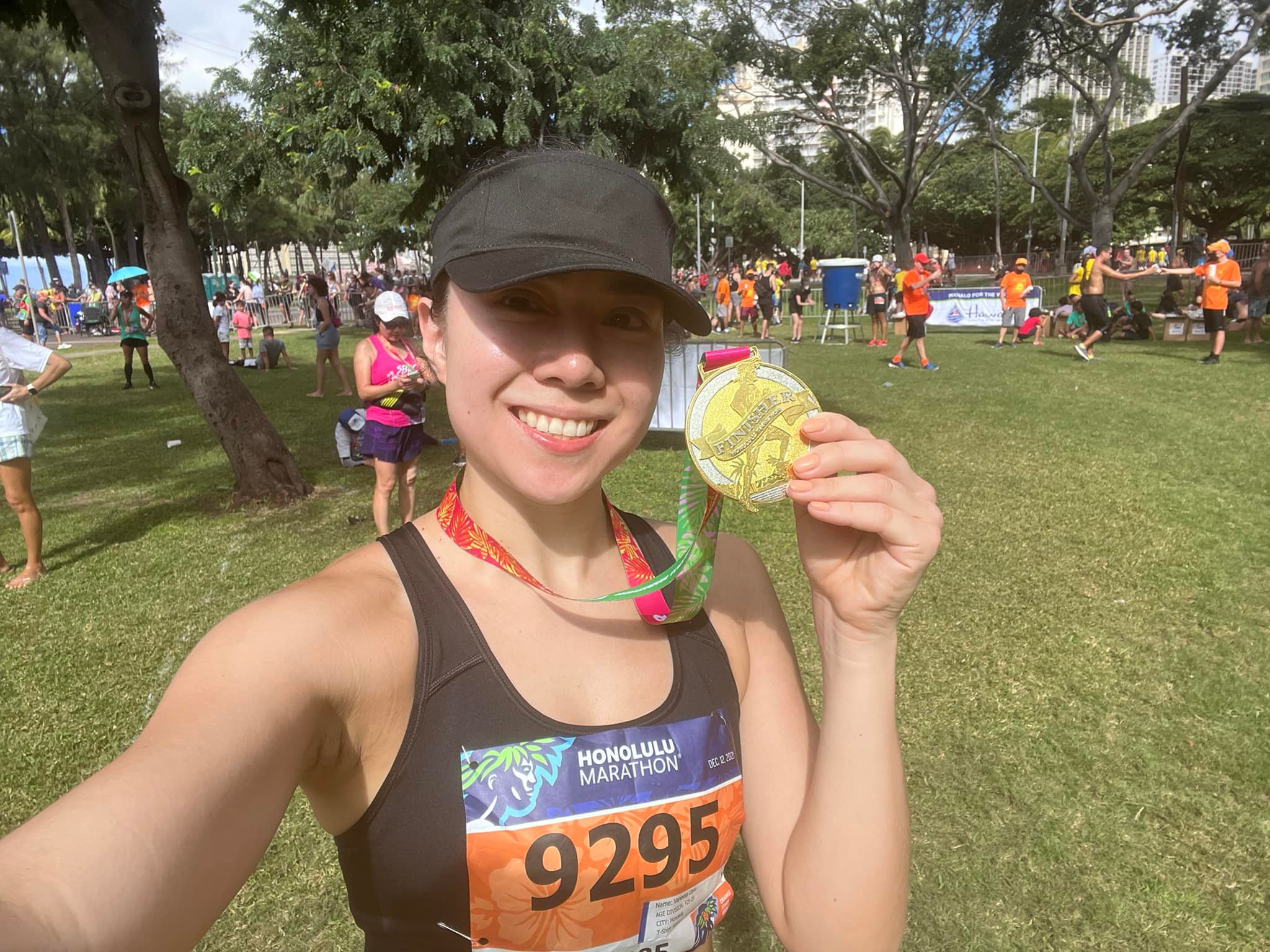 “Your dreams are valid. Everything you want to achieve, you will achieve.”

Caro’s debut into pageantry happened when she was crowned Miss Iloilo Dinagyang in 2016, around the same time Pia Wurtzbach was reigning as Miss Universe. Like Catriona Gray’s iconic “Lava Walk”, we may also see hints of Vanessa’s talent in Polynesian dance on the Miss Universe PH stage. 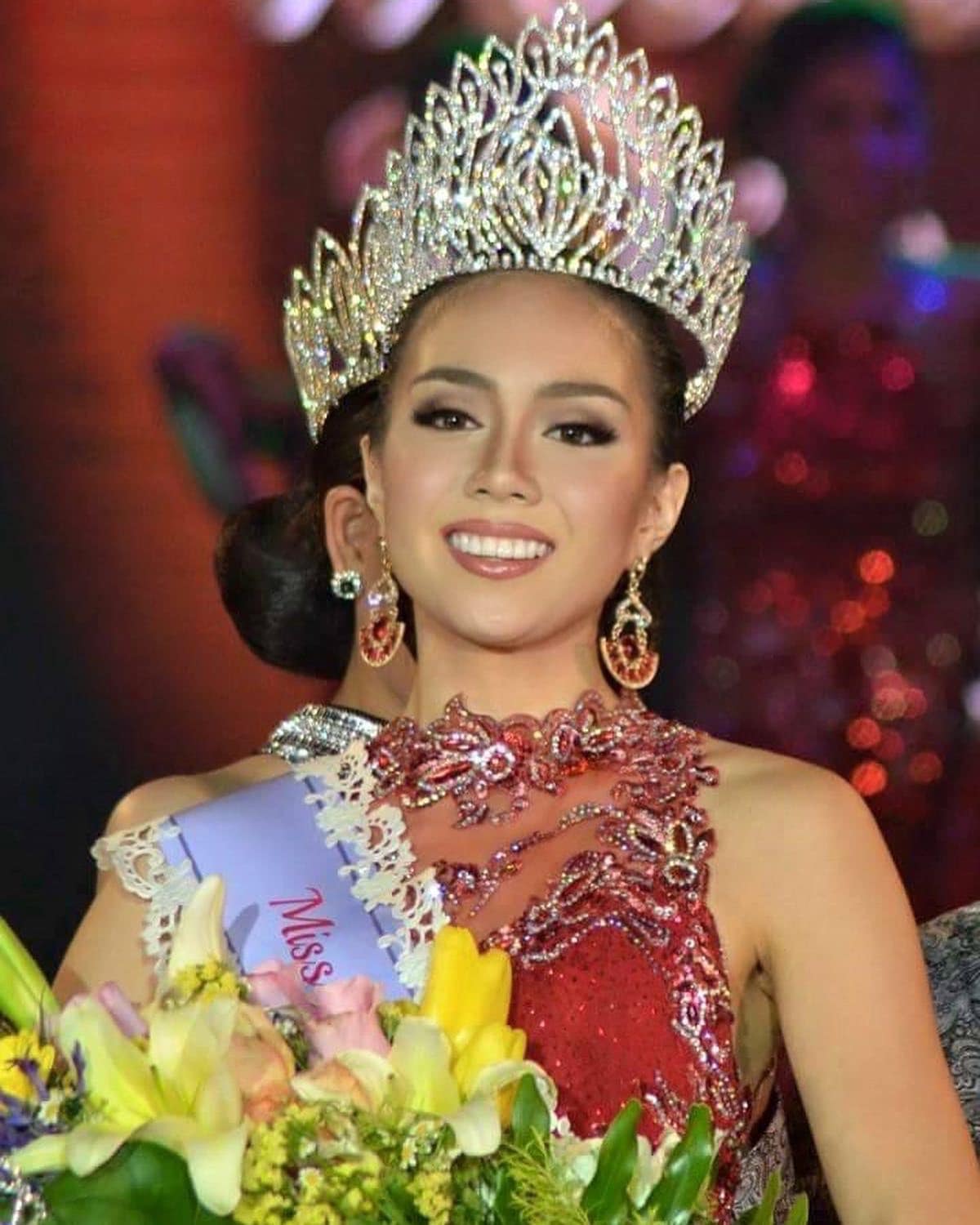 The Ilongga beauty queen confesses that pageantry was not initially part of her plan, but because it was one of her father’s dying wishes, she decided to join Miss Universe PH. 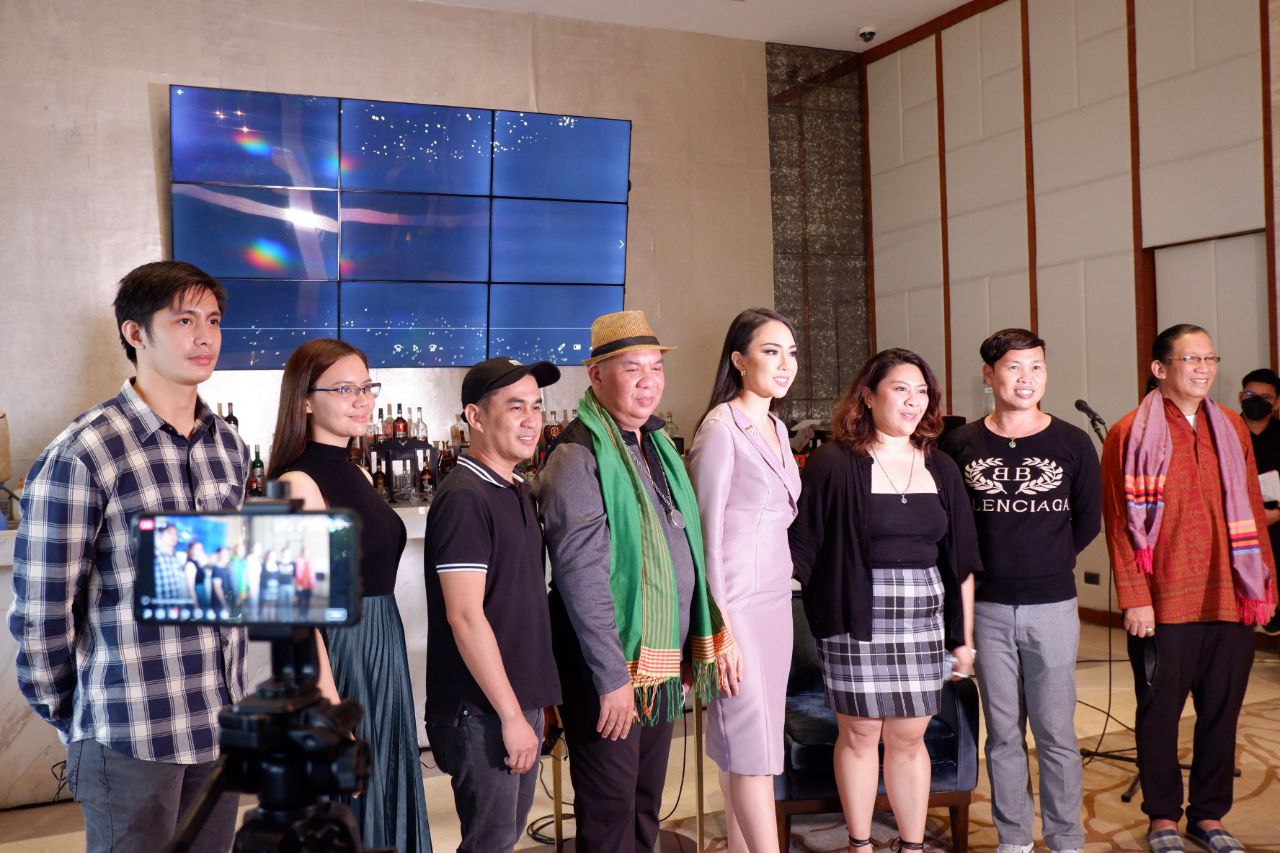 When asked about her edge over other candidates, Caro stated that she looks forward to discovering what really sets her apart from other contestants since they have yet to meet each other.

“While I'm very grateful for my entire team for supporting me at the end of the day when I go on stage… for the final performance, it’s just me, myself, and I,” Vanessa added. Glam team and supporters aside, keeping herself mentally stable, staying grounded, and praying are her most important key preparations for Miss Universe.

“Move in silence and let results speak for themselves.”

Keep your pace. We are right behind you. #Vanstoppable.

Don’t forget to SUBSCRIBE to Stories in Studios for more inspiring stories. 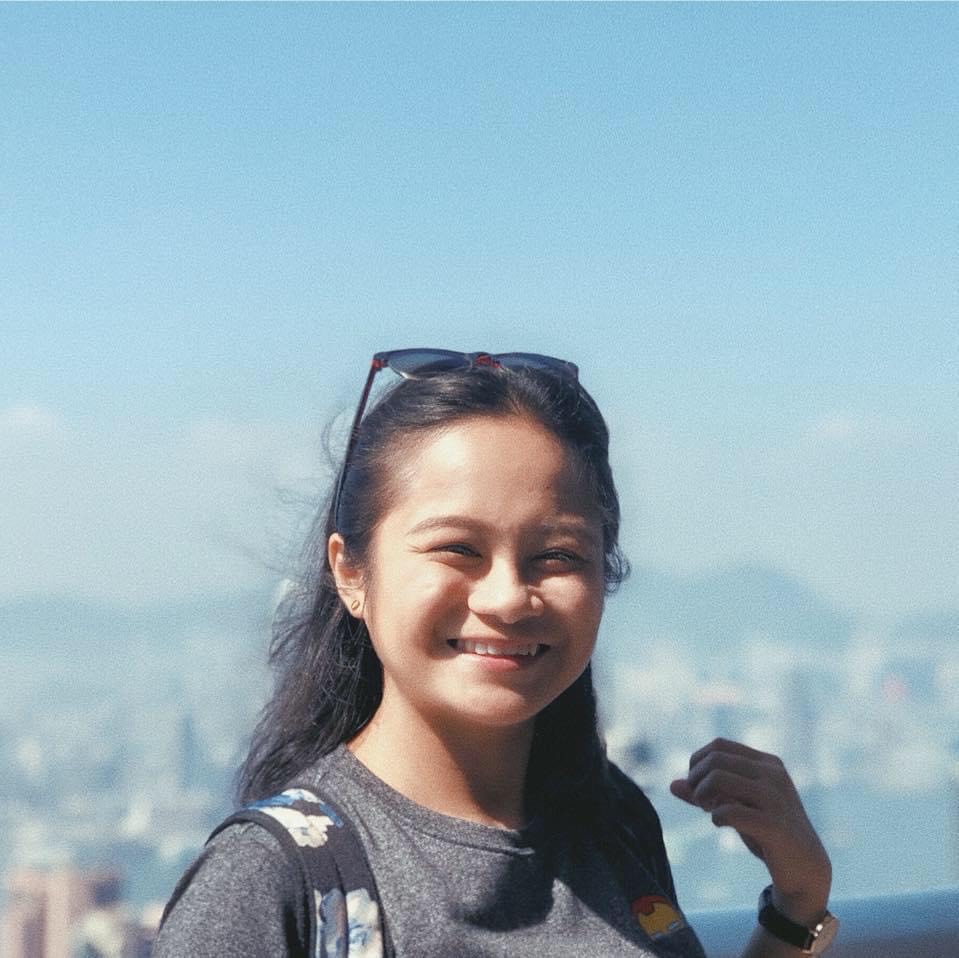 Ayah Granada is a public servant and a graduate student. Sometimes she writes, most of the time she fangirls.